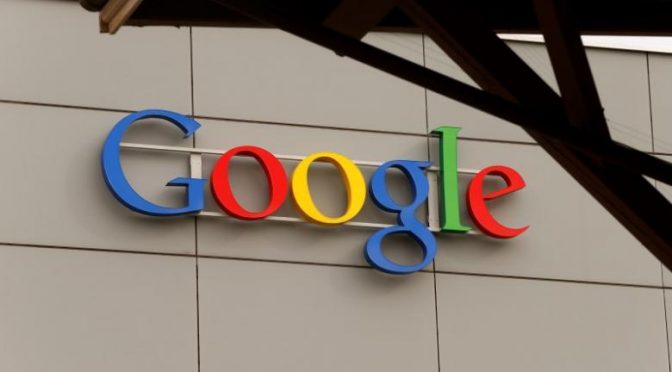 Aiming to bring a billion people online and make the web more useful for them, Google India is slated to unveil new products on advancement in machine learning for the Indian languages, the company said on Friday.

In an event to be organised here on April 25, Google will also share findings from a new report by Google and KPMG India, titled “Indian Languages-Defining India’s Internet”.

Rajan Anandan, Vice President, SouthEast Asia and India, Google, will address the event, the company said in a statement.

In a bid to help Bengali speakers discover new information quickly, Google earlier this year announced the introduction of Knowledge Graph in the Bengali language on Google Search.

Google has also introduced its neural machine translation support for more languages including Hindi to make the translation process seamless and refined.

Of over 500 million people who use Google Translate, most of the users are in India, Indonesia, Brazil and Thailand.—IANS