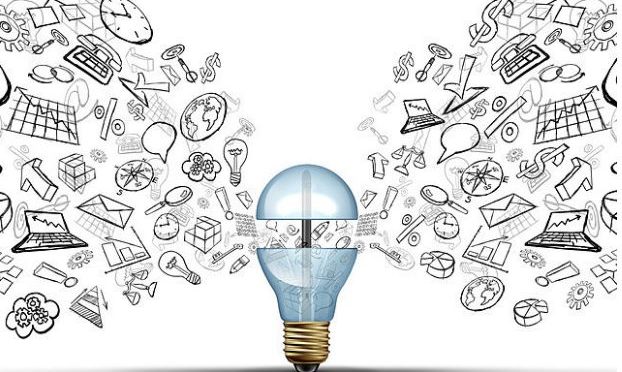 China has incorporated some 8,000 technological breakthroughs and industrial standards on its first domestically-built aircraft carrier which was launched this week, a leading official newspaper on Friday reported.

China’s ambition to build aircraft carriers will boost the country’s economic development and industrial upgrade, and will benefit society militarily and technologically, the Global Times quoted experts as saying.

“The huge project of building an aircraft carrier provides a valuable opportunity to many Chinese companies, and industries will be able to push industrial advances,” Song Zhongping, a military expert who used to serve in the People’s Liberation Army Rocket Force, said.

Song believes that the aircraft carrier is a typical civil-military integration project that Chinese President Xi Jinping has promoted, and its technologies can be transferred to civilian use.

“The homegrown aircraft carrier involves 8,000 technological breakthroughs and some industrial standards in advanced manufacturing sectors, such as electronic equipment, power plants and steel products that have been developed in the wake of the project,” said Liu Xuezhi, a senior analyst at the Bank of Communications.

“The money spent on the aircraft carrier is an investment rather than a mere expenditure,” Song said.

For instance, the steel with which the aircraft carrier is built is of a durable type, and performs better than other steel. Production capacity of this steel will be boosted by the construction of carriers, which in turn reduces the price, and eventually this will enable it to be used for civilian ships and improve their resistance to corrosion, Song said.

Han Pu, executive director of the Civilian-Military Integration Equipment Research Institute, said that an aircraft carrier such as the one launched this week is a boon for both State-owned and private players, especially at a time when the world economy is grappling with a downturn.

“There is money to be made for military products, averaging at above 30 per cent of the investment,” Han said, noting that even for private sector suppliers of military support equipment, the profit margins are still around 20 per cent.

If China builds more aircraft carriers in the next few years, the investment would amount to 130 billion yuan (USD 18.8 billion) and fuel the country’s economic growth, Han said.

“The direct contribution to the Gross Domestic Product, in the form of creating jobs in high-tech sectors and driving the development of industries such as computers and telecommunications, is estimated to be in the hundreds of billions of yuan,” Han said.

Han said that China’s military industry still has great potential and will feed into the domestic economy in the long-term.

However, some US experts, including Andrew Marshall, former director of the Pentagon’s Office of Net Assessment, have said aircraft carriers will make China bear a “massive budgetary burden,” he told the Washington Free Beacon.

The resources poured into aircraft carriers are a massive budgetary burden, even in the US, Marshall said.

“This kind of thinking is totally wrong and those US experts don’t understand China really well or they are just unhappy with our achievements,” Song said.

The US has 10 aircraft carriers, and it is still constructing the next-generation Ford-class. Perhaps this is too many for the US, but China will not build so many, Song said.—PTI