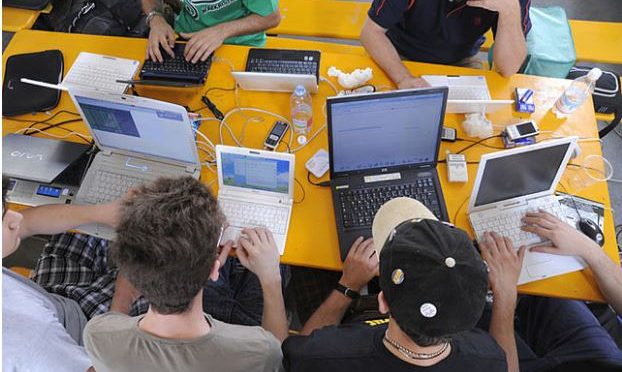 A Romanian security firm says it has discovered a ring of digital spies using bottom-rung tools to break into hundreds of government computers. The find suggests that you don’t necessarily need sophistication to steal secrets.

He told The Associated Press the group’s “simplicity is its strength.”

Botezatu wouldn’t reveal the group’s identity or its targets beyond saying that its victims included a slew of government agencies. He said he needed to be discreet to avoid disrupting ongoing investigations.

The group, dubbed Netrepser, is dissected in a 20-page report published Friday.

Attempts to reach the hackers were unsuccessful.—AP