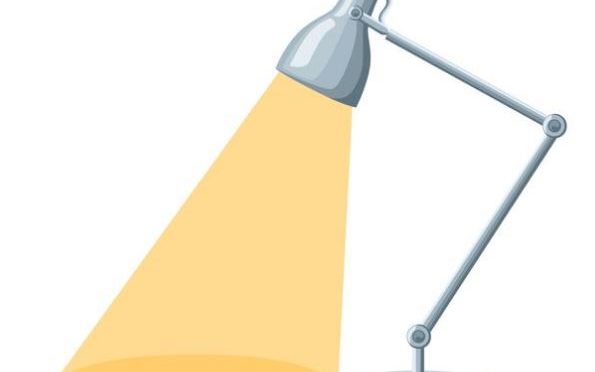 For workaholics who do not like getting disturbed by their colleagues, scientists have invented a desk light that automatically switches from green to red, putting them in a “Do Not Disturb” zone.
A scientist from the University of British Columbia (UBC) got the idea for the “FlowLight” from working with an international engineering company where employees were resorting to putting road safety cones on their desk when they were coding and didn’t want to be interrupted.

“The light is like displaying your Skype status—it tells your colleagues whether you’re busy or open for a chat,” said Thomas Fritz, Assistant Professor at the UBC who started work on the invention at the University of Zurich.

The light shifts between green and red depending on the keyboard and mouse activity.

According to Fritz, it is cumbersome to turn on the light manually or close the door or put a cone on your desk once you are engrossed in your work.

“When you’re interrupted, it can take a long time to get back into your work and it’s more likely you’ll make mistakes,” Fritz said in a news release published on the UBC’s website.

The light showed positive results when tested with 450 employees who reported lesser interruptions.

The test results also showed a change in the office culture with people being more respectful towards each other’s time and work.

“FlowLight is designed to only turn red for a maximum amount of time each day despite how hard someone works. That feature is key to preventing employees from feeling guilty for not working hard or getting competitive with one another,” Fritz noted.