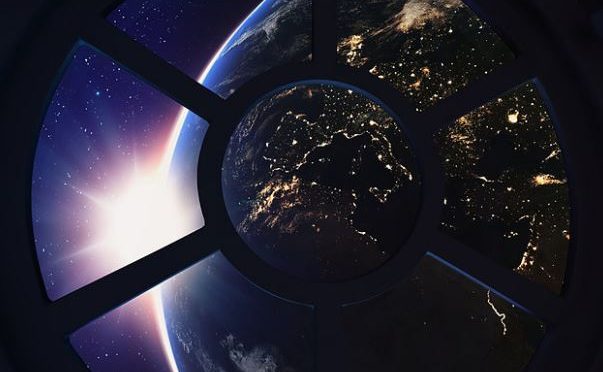 The successful five-day refueling, directed from technicians on Earth and completed on Thursday, is a key milestone toward China’s plans to begin sending crews to a permanent space station by 2022.

“This again announces the ambition and aspiration of the great rejuvenation of the Chinese people, and our resolute confidence in becoming a major space power,” the space station project’s supervisor Wang Zhaoyao told a news briefing in Beijing.

“After completing experimental stage spaceflight missions, we will enter the development and construction phase. According to our plans we will carry out the assembly and construction of China’s manned space station between 2019 and 2022.”

The US Defense Department has highlighted China’s increasing space capabilities, saying it was pursuing activities aimed at preventing other nations from using space-based assets in a crisis.

China insists it has only peaceful ambitions in space, but has tested anti-satellite missiles.