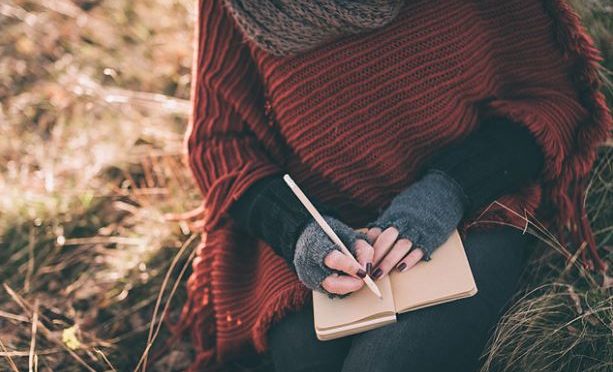 For people going through a divorce, spending some time writing about their experiences in a certain way can help reduce the harmful effects of stress on the heart, says a new study.A technique called narrative expressive writing—not just writing about their emotions, but creating a meaningful narrative of their experience—may reduce the harmful cardiovascular effects of stress related to marital separation, said the study published in Psychosomatic Medicine: Journal of Biobehavioral Medicine.

Narrative expressive writing led to improvements in heart rate and an index of the heart’s responses to stress, the findings showed.

“The results suggest that the ability to create a structured narrative—not just re-experiencing emotions but making meaning out of them—allows people to process their feelings in a more adaptive way, which may in turn help improve their cardiovascular health,” said one of the researchers Kyle Bourassa from University of Arizona, Tucson, US.

The study included 109 adults (70 women and 39 men) with a recent marital separation. Participants were randomly assigned to one of three writing exercises, performed on three occasions over several days.

One group performed a traditional expressive writing task, with instructions to write freely about their “strongest and deepest emotions”.

Another group performed a narrative expressive writing task, in which they created a “coherent and organised narrative” of their separation experience—culminating in describing an end of their “divorce story”.

The third group was given an emotionally neutral writing task.

Participants assigned to narrative expressive writing had a reduction in heart rate as well as an increase in heart rate variability (HRV), which measures beat-to-beat variations in heart rate.

The researchers, however, noted that creating narrative may be good for the heart, but this does not mean that there would be a corresponding improvement in psychological wellbeing.