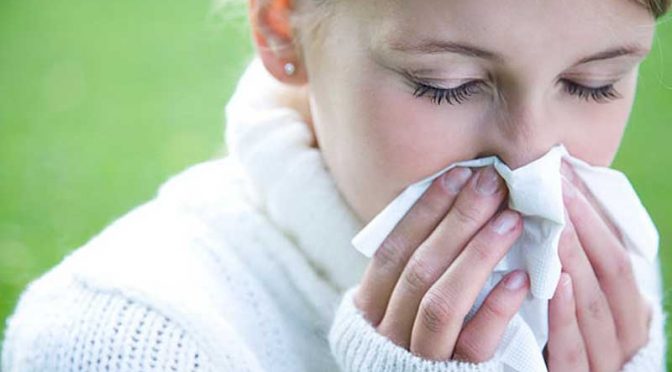 Using posts on Twitter in combination with key parameters of each season’s epidemic, researchers have developed a computational model to project the spread of the seasonal flu in real time.Tested against official influenza surveillance systems, the model helped accurately forecast the disease’s evolution up to six weeks in advance – significantly earlier than other models, according to a paper presented at the 2017 International World Wide Web Conference in Perth.

The researchers believe that their model would enable public health agencies to plan ahead in allocating medical resources and launching campaigns that encourage individuals to take preventative measures such as vaccination and increased hand washing.

“In the past, we had no knowledge of initial conditions for the flu,” said lead researcher Alessandro Vespignani of the Northeastern University in Boston, Massachusetts, US.

The initial conditions—which show where and when an epidemic began as well as the extent of infection—function as a launching pad for forecasting the spread of any disease.

To ascertain those conditions, the researchers incorporated Twitter into their parameter-driven model.

“We were not looking for the number of people who were sick because Twitter will not tell you that. What we wanted to know was: Do we have more flu at this point in time in Texas or in New Jersey, in Seattle or in San Francisco? Twitter, which includes GPS locations, is a proxy for that,” Vespignani said in a statement released by the university.

”By looking at how many people were tweeting about their symptoms or how miserable they were because of the flu, we were able to get a relative weight in each of those areas of the US,” Vespignani added.

Over those time periods, they applied forecasting and other algorithms week by week to the key parameters informed by the Twitter data.

They could identify the week when the epidemic would reach its peak and the magnitude of that peak with an accuracy of 70 to 90 per cent six weeks in advance of the event.

“By capturing the key parameters, we could track how serious the flu was each year compared with every other year and see what was driving the spread,” first author Qian Zhang of Northeastern University said.

While the paper reports results using Twitter data, the researchers said that the model could work with data from many other digital sources, too.