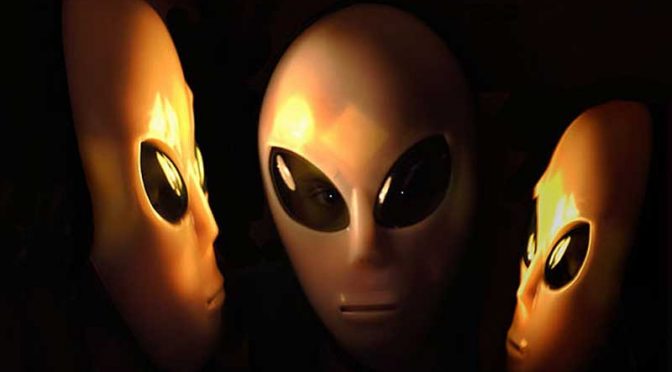 Astronomers have discovered a “puffy planet” orbiting a star 320 light years from Earth which may hold opportunities for testing atmospheres that would be useful when assessing future planets for signs of life.
”It is highly inflated, so that while it’s only a fifth as massive as Jupiter, it is nearly 40 per cent larger, making it about as dense as styrofoam, with an extraordinarily large atmosphere,” said Joshua Pepper, Assistant Professor of Physics at Lehigh University in Pennsylvania, US.

The planet’s host star is extremely bright, allowing precise measurement of the planet’s atmosphere properties and making it “an excellent testbed for measuring the atmospheres of other planets”, Pepper said.

Such observations help astronomers develop tools to see the types of gases in atmospheres, which would be necessary in the future when they apply similar techniques to Earthlike exoplanets with next-generation telescopes now under construction.

The planet, called KELT-11b, is an extreme version of a gas planet, like Jupiter or Saturn, but is orbiting very close to its host star in an orbit that lasts less than five days.

The star, KELT-11, has started using up its nuclear fuel and is evolving into a red giant, so the planet will be engulfed by its star and not survive the next hundred million years, according to the study published online in The Astronomical Journal.

The findings were a result of collaboration with researchers at universities and observatories and amateur astronomers around the world.

”The KELT project is specifically designed to discover a few scientifically valuable planets orbiting very bright stars, and KELT-11b is a prime example of that,” Pepper said.

The KELT (Kilodegree Extremely Little Telescope) survey uses two small robotic telescopes, one in Arizona and the other in South Africa.

The telescopes scan the sky, measuring the brightness of about five million stars.