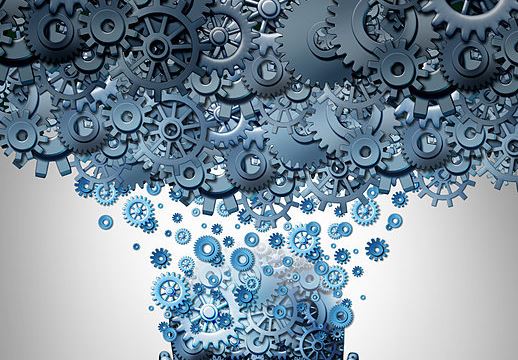 “Much of the current conversation about artificial intelligence has to do with whether AI is a substitute for human beings. We believe the conversation should be about AI as a complement to human beings,” said senior author of the study Nicholas Christakis, Yale Institute for Network Science (YINS), New Haven, Connecticut, US.

The researchers conducted an experiment involving an online game that required groups of people to coordinate their actions for a collective goal.

The human players also interacted with anonymous bots that were programmed with three levels of behavioral randomness—meaning the AI bots sometimes deliberately made mistakes.

More than 4,000 people participated in the experiment, which used a Yale-developed software called breadboard.

“We mixed people and machines into one system, interacting on a level playing field,” first author Hirokazu Shirado of Yale University said.

“We wanted to ask, ‘Can you program the bots in simple ways?’ and does that help human performance?” Shirado added.

The answer to both questions is yes, the researchers said.

Not only did the inclusion of bots aid the overall performance of human players, it proved particularly beneficial when tasks became more difficult, the study found.

The bots accelerated the median time for groups to solve problems by 55.6 per cent.

People whose performance improved when working with the bots subsequently influenced other human players to raise their game, the researchers said.