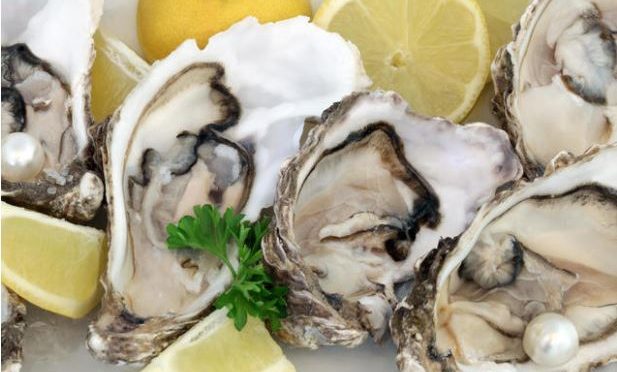 Australian scientists have developed a “super oyster” that is resistant to the deadly Pacific oyster mortality syndrome (POMS), it was announced on Monday.
The POMS virus is extremely effective in killing oysters and often goes undetected until the molluscs start dying in large numbers, Xinhua news agency reported.

It has been a plague on Tasmania’s $19 million oyster industry, with a number of farms in the state’s south and east hit hard by the disease in 2016.

Some farms lost as much as 70 per cent of oysters to the disease, costing millions of dollars.

The virus is triggered by warm water and had never been found in Tasmania before 2015.

Matt Cunningham, a scientist at the Institute of Marine and Antarctic Studies (IMAS), has led the research to develop oysters resistant to POMS.

After selectively breeding oysters that displayed a level of resistance to POMS, Cunningham released his most resistant stock into Pittwater Lagoon, the first Tasmanian waterway to be struck by the virus, in May.

“We’ve got to trust that we’ve done a good job in breeding these oysters and that they are resistant. Unfortunately they are going to go out and be challenged and that’s the way we weed out the weak ones,” Cunningham said.

Cunningham’s lab in Hobart is home to 76 families of oysters, offering genetic diversity in the pursuit of POMS-resistance.

Those that survive the next wave of POMS in the Tasmanian summer will become the state’s commercial brood stock that will help farmers repopulate their industry.