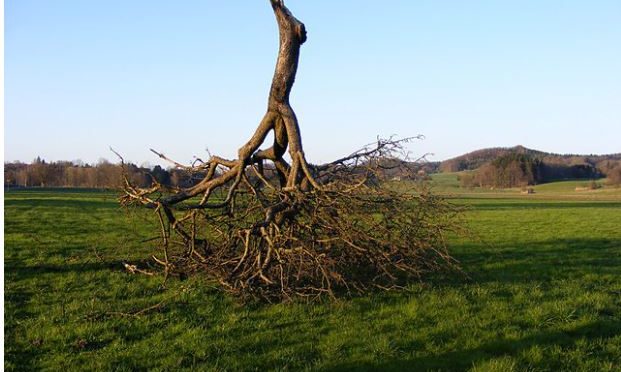 Banning cow slaughter has become a major political and social issue in India but a study published by US researchers suggests this may indeed help mitigate global warming.
A team of researchers from four American universities report that “eating beans instead of beef would sharply reduce greenhouse gasses (GHG)” responsible for climate change.

The team, headed by Helen Harwatt of California’s Loma Linda University (LLU) concluded that “if Americans would eat beans instead of beef, the US would immediately realise approximately 50 to 75 per cent of its GHG reduction targets for the year 2020” without imposing any new standards on automobiles or manufacturing.

Shifting dietary patterns to achieve the required GHG reductions has long been advocated by researchers. But so far food consumption has not been anchored in climate change policy to the same extent as energy production and transportation.

In a 10-page paper published in the journal Climatic Change, the researchers said they performed a relatively simple analysis to calculate the difference in GHGs resulting from the replacement of beef with beans in terms of both calories and protein.

“Our results demonstrate that substituting beans for beef could achieve approximately 46 to 74 per cent of the reductions needed to meet the 2020 GHG target for the US. In turn, this shift would free up 42 per cent of US cropland,” the report said.

It said that while not currently recognised as a climate policy option, “the beans for beef scenario offers significant climate change mitigation and other environmental benefits, illustrating the high potential of animal to plant food shift”.

The researchers explained that beef cattle are the most GHG-intensive food to produce and that the production of legumes (beans, peas et al) results in 1/40th the amount of GHGs as beef.

The researchers note that more than a third of American consumers are currently purchasing meat analogs—plant-based products that resemble animal foods in taste and texture, a trend suggesting that animal-sourced meat is no longer a necessity.

“Our findings demonstrate that substituting plant-sourced foods for animal-sourced foods can play an important role in climate change mitigation,” the researchers conclude.

“While substituting beans for beef does not entirely satisfy the US GHG reduction targets, it could be combined with mitigation efforts for other major emitters such as power generation or transportation,” the researchers said.