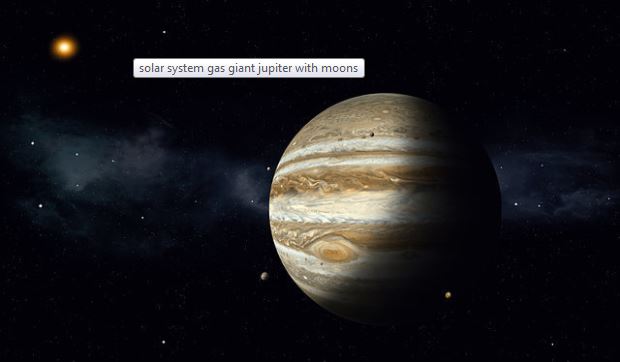 “These observations trace vertical flows that cannot be measured any other way, illuminating the weather, climate and general circulation in Jupiter’s atmosphere,” Michael Wong of the University of California, Berkeley, said.

The scientists were using a longer-wavelength filter on the telescope to look at cloud opacity on the giant planet.

Being supported by Earth-based observations, according to a news release from UC Berkeley on Saturday, the Juno spacecraft, of the US National Aeronautics and Space Administration (NASA), was currently looping around Jupiter.

The observations have produced a composite colour infrared image of Jupiter showing haze particles over a range of altitudes.

“Events like this show that there’s still much to learn about Jupiter’s atmosphere,” Orton was quoted as saying. “The combination of Earth-based and spacecraft observations is a powerful one-two punch in exploring Jupiter.”
IANS