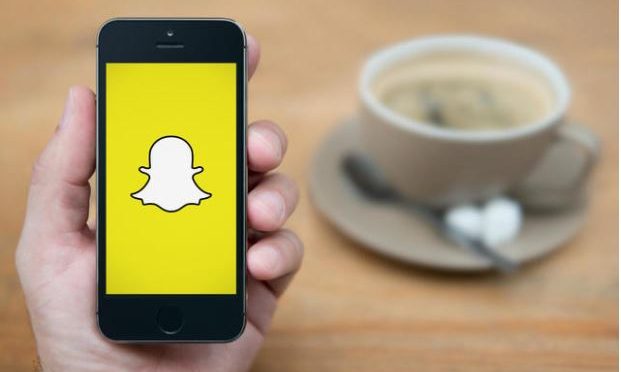 Contrary to the rising privacy and safety concerns for people posed by photo-sharing app Snapchat’s Snap Map feature that allows certain users to track down your exact location, a study has argued that this feature is beneficial.
According to researchers from Ludwig-Maximilians-Universitaet (LMU) in Munich, these apps are particularly useful in verification.

Professor Neil Thurman from LMU analysed how journalists reacted to these new tools for locating and filtering content on social networks, and monitoring the activities and movements of its authors.

He found that the app enabled journalists to judge whether witness accounts were actually posted from the supposed scene of the action.

“These apps have been welcomed by some journalists who see them as an ‘early warning system’,” Thurman wrote in the study published in Digital Journalism.

He agreed that this app also has consequences for users’ personal privacy.

Reservations like this are apparently not universal, he argued.

Describing Geofeedia, a similar app in his report, Thurman said the app was used by hundreds of law enforcement agencies, promoted as giving the police the power to “monitor”—via social media—trade union members, protesters and activist groups, who the company described as being an “overt threat”.