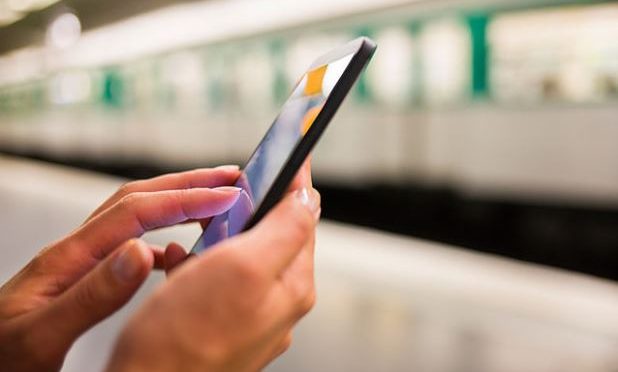 Even though Microsoft has reported a fall in Surface PC line and Windows phones revenues, the Redmond-based tech giant is aiming for new devices called “Surface Phones” and has made its patent public.According to a report in Forbes on Monday, Microsoft CEO Satya Nadella has confirmed that Microsoft will “make more phones, but they will not look like phones that are there today.”

On July 21, Microsoft reported that the Windows Surface revenue decreased two per cent — mainly due to product lifecycle transitions. Phone revenues were effectively zero as with the previous quarter.

Even after these results, the company has now published patent on smartphones.

Titled ‘Wireless Communications Device’, the patent talks about a bendable smartphone with antenna, battery, SIM card holders and screen connectors split over a hinge to create a dual-winged device.

On the consumer side of things, Microsoft will continue to build up its cloud based activities that drove exponential growth and helped it report much better profits than expected for the fourth quarter of fiscal 2017, which ended on June 30.