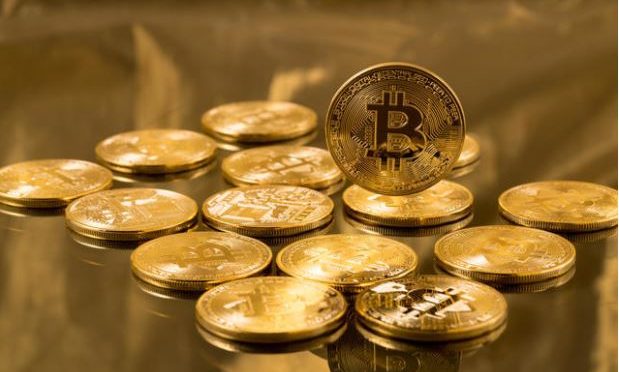 In a bid to boost digital economy, bitcoins can act as a potential transaction and payment mechanism for businesses but they are fraught with risks in the absence of proper monitoring and regulatory framework for the currency, a survey released on Wednesday said.

“Absence of the information about counterparties in the bitcoins transaction is a major drawback and may lead to unintentional transactions such as money laundering,” PHD Chamber of Commerce and Industry President Gopal Jiwarajka said while releasing here the survey study on industry perspective on bitcoins.

“Bitcoins are fraught with risks and not backed by any tangible asset but by sheer demand,” he added.

The industry body on Wednesday organised a roundtable discussion to ascertain the industry perspective about the prevalence of bitcoins in the system.

The survey study said that though there is a lot of awareness about bitcoins in the system, there are hardly any users of this currency.

Further, it was revealed that the major hindrance faced by the Indian industry in dealing with bitcoins as a measure of payment mechanism is security and regulatory aspects associated with the digital currency.

“Bitcoins are a fascinating instrument, however highly volatile, and susceptible to high risk makes it a vulnerable instrument,” Jiwarajka said.

Proper vigilance and directives to regulate the crypto-currency could boost the digital ecosystem in the country, he added.

“Low transaction cost for bitcoins makes it a highly demanded instrument for digital transactions in recent times. There is a high possibility that the world of bitcoin may expand on the back of greater acceptance rate for bitcoins in recent years,” Jiwarajka said.

Eliminating the risks and having a regulatory mechanism could make this a viable option for promoting it as a digital currency in the country, Jiwarajka said.