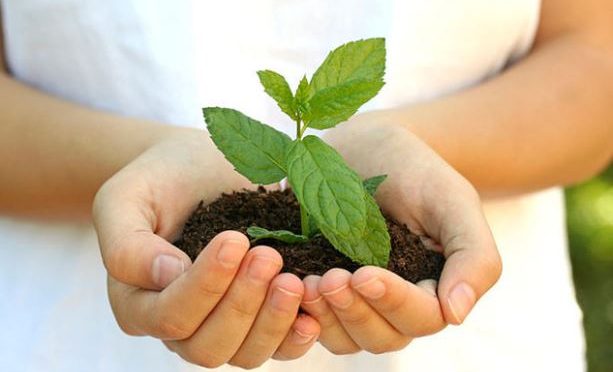 New research from an international collaboration of atmospheric scientists, including from India, has explored for the first time the possibility of using a “cocktail” of geo-engineering tools to reduce changes in both temperature and precipitation caused by atmospheric greenhouse gases.Carbon dioxide emissions from the burning of coal, oil and gas not only cause the earth to get hotter but also affect weather patterns around the world. Management approaches need to address both warming and changes in the amount of rainfall and other forms of precipitation.

The team which includes Carnegie Institution’s Ken Caldeira, Long Cao and Lei Duan of Zhejiang University, and Govindasamy Bala of the Indian Institute of Science used models to simulate what would happen if sunlight is scattered by particles at the same time as the cirrus clouds were thinned.

They wanted to understand how effective this combined set of tools would be at reversing climate change, both globally and regionally.

“As far as I know, this is the first study to try to model using two different geoengineering approaches simultaneously to try to improve the overall fit of the technology,” Caldeira explained.

Solar geoengineering (such as injection of sulfate aerosols into the stratosphere) has been proposed as a means to counteract this climate change by deliberately deflecting more sunlight from the earth’s climate system.

However, climate-modeling studies have shown that while this scattering of sunlight should reduce the warming caused by greenhouse gases in the atmosphere, it would tend to reduce rainfall and other types of precipitation.

It has also been suggested that the earth could be cooled by thinning cirrus clouds. This would also reduce warming, but would not correct the increase in precipitation caused by global warming.

This is where the theoretical cocktail shaker gets deployed.

“The same amount of rain fell around the globe in our models, but it fell in different places, which could create a big mismatch between what our economic infrastructure expects and what it will get,” Caldeira added.

“More complicated geoengineering solutions would likely do a bit better, but the best solution is simply to stop adding greenhouse gases to the atmosphere.”