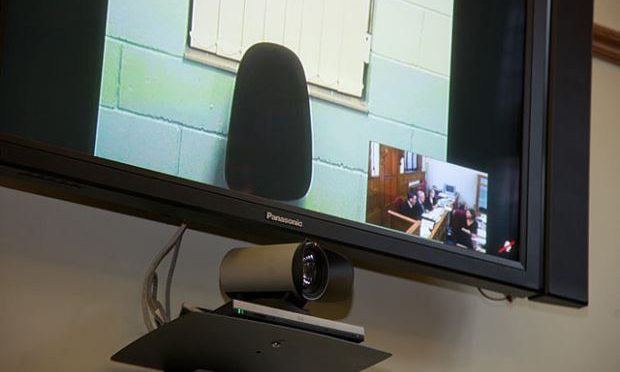 Twitter on Wednesday announced the world’s first creator-based video relay which will feature more than 24 hours of continuous content from nearly 40 creators across the globe—including seven prominent personalities from India.Named as #EveryCharacterMatters, the video relay will hit Twitter from 7:30 am in India on Thursday and will begin in Sydney on top of the iconic Sydney Harbour Bridge.

In India, Radio Jockey Malishka Mendonsa (@MyMalishka) will explore hidden parts of Mumbai live on Twitter and YouTuber Anisha Dixit aka Rickshawali (@rickshawali) will share a video of herself being remote controlled by her fans’ tweets for the entire day.

Blogger Nandita Iyer (@SaffronTrail) will poll her fans with #TwitterTadka—a Periscope show where she will ask people to pick a dish via the poll results which she will cook live.

Lyricist Shirley Setia (@shirleysetia) will share some new lyrics and compose a new song live on Twitter and singer Akasa Singh (@akasasing) will conduct a live Q&A with her fans on Twitter.

Content from Indian creators will begin at 3pm on August 10 and will showcase creators from the world of travel, lifestyle, food, technology, sports and music.

“The #EveryCharacterMatters initiative is a perfect example of how fans and artists can collaborate and connect on Twitter.

“We can’t wait to see what kind of crazy, hilarious, important and diverse stories we get during the #EveryCharacterMatters video relay,” said Keya Madhvani, Head of Music Lifestyle Partnerships, Twitter India, in a statement.

The creator-based video relay is the next stage of a creator-centred campaign that was first conceived in India in 2016 to celebrate local creators and users in a week-long live showcase.

The content created for the video will range from musicians collaborating with their fans on their next track, creators showing the world what makes their city special, and expression about important issues through spoken word.
IANS