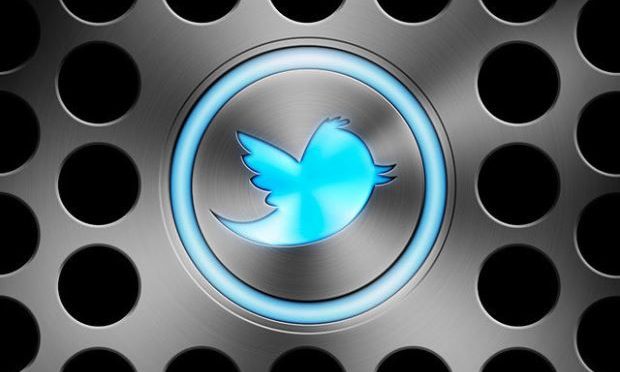 After rolling out ‘Night Mode’ feature for smartphones earlier this year, Micro-blogging platform Twitter may soon bring it to desktops.The ‘Night Mode’ has been seen on desktop in select users’ accounts, 9To5Google reported on Wednesday.

This mode gives a dark user interface (UI) to the desktop website, making late-night tweeting easier on the eyes.

The feature can be accessed by clicking on the profile photo and then the ‘Night Mode’ tab at the bottom of the pop-up menu.

However, there has been no formal announcement by the company so far.

According to the report, the feature may soon be rolled out to all users after testing.