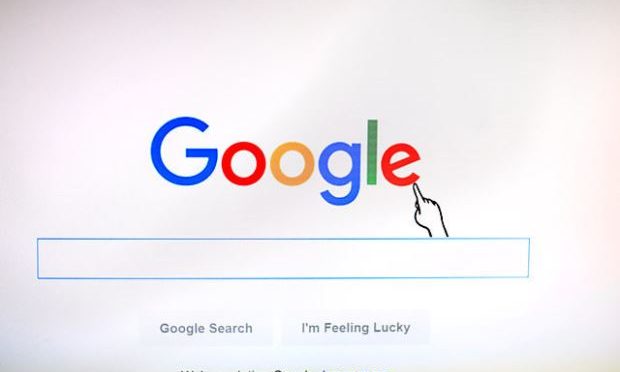 Google on Monday launched voice search support for eight additional languages spoken in India, allowing people to use their voice to dictate queries both in Gboard on Android and in Search through the Google App.The languages are Bengali, Gujarati, Kannada, Malayalam, Marathi, Tamil, Telugu and Urdu.

In order to perform a voice-based search, users will need to set their language in the “Voice” settings menu in Google app, the company said in a statement.

The new language support will also enhance voice typing on Gboard, helping users to respond to emails on the go and send texts within messaging apps.

To enable “Voice Typing”, users can install Gboard from the Play Store and choose their language from the “Settings”. Then all it takes is tapping the microphone to start speaking.

Voice search in these new languages will be available in Google Search on iOS as well.

These new languages will also be made available in the “Cloud Speech API” and will soon be extended to other Google apps and products, including the “Translate” app.

Earlier this year, Google had launched a set of new products and features to help create more language content and better serve the needs of new users coming online.