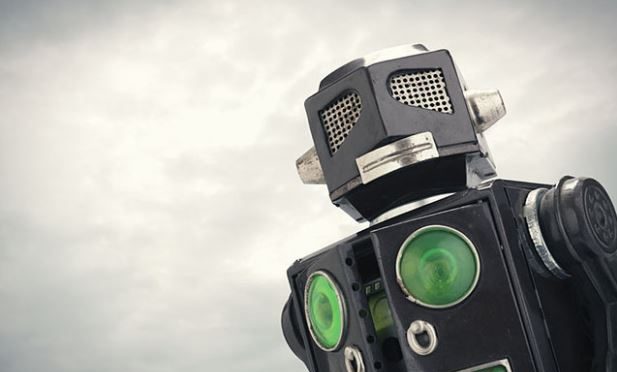 South Korea’s key news wire service Yonhap News Agency on Monday announced that it has introduced an automated reporting system ‘Soccerbot’ to produce news on football games and improve coverage and expand technology-based journalism.‘Soccerbot’ is powered by an algorithm and imitates the way human journalists write. The system will write stories related to the English Premier League (EPL) football tournament.

The system developed by the company has been on a pilot service after a successful test in covering all games of the 2016-17 EPL season. It produced a total of 380 automatic experimental articles, each within one or two seconds of a game’s end.

Yonhap said it will develop another programme to cover the PyeongChang Winter Olympics slated for February 2018.

Soccerbot has been used to produce Yonhap’s Korean-language articles starting with Saturday’s 2017-18 season opener between Arsenal and Leicester City. The programme will cover all 380 league games.

The programme utilises a database of words and sentences written by Yonhap reporters. It produces articles in three steps—collecting data, writing sentences and going through spelling and grammar checks.

Through the editing process, the programme reorganises the structure depending on the results and whether the game included South Korean players.

The software also gathers data from up to five different sources to identify incorrect information.

The software project, scheduled to be launched in early 2018, will hire five journalists who will help identify datasets and curate and edit news articles generated from Radar.

The Natural Language Generation (NLG) software will be applied to produce multiple versions of stories, to scale up the mass localisation of news content.