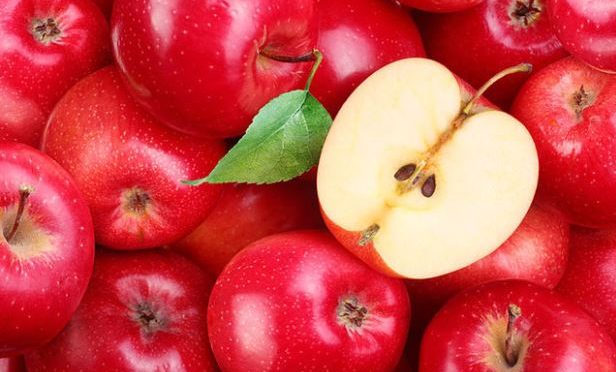 Tracing the evolutionary history of the crisp and juicy apples, scientists have found that modern apples originated in a mountainous region of Kazakhstan around 10,000 years ago.The study showed that the modern domesticated apple—Malus domestica—emerged as a result of genetic exchange because of traders travelling back and forth along the Silk Road—ancient routes running from the far east to the Mediterranean sea.

“We narrowed down the origin of domesticated apple from very broad central Asia to Kazakhstan area west of Tian Shan Mountain,” said lead author Zhangjun Fei, Professor at Boyce Thompson Institute (BTI) — a research institute in the US.

For the study, published in the journal Nature Communications, the team sequenced and compared the genomes of 117 diverse apple accessions, including M. domestica and 23 wild species from North America, Europe and East and central Asia.

In addition, the first domesticated apple had also travelled to the east, hybridising with local wild apples along the way, yielding the ancestors of soft, dessert apples.

As the apple travelled west along the Silk Road in the hands of travellers, trees grew from dropped seeds and crossed with other wild apple varieties, including the incredibly sour European crabapple—Malus sylvestris.

sylvestris contributed extensively to the fruit’s genome, making the modern apple more similar to the sour crabapple than to its Kazakhstani ancestor—M. sieversii.
The hybridisation and M. sylvestris, followed by extensive human selection, resulted in new apples that are larger and fuller in flavour, and with a crispy firmness that gives them a longer shelf life, the researchers said.

Thus, “the modern domesticated apples have higher and well-balanced sugar and organic acid contents. That is how the apple started to become a popular and favoured fruit”, the researchers said.