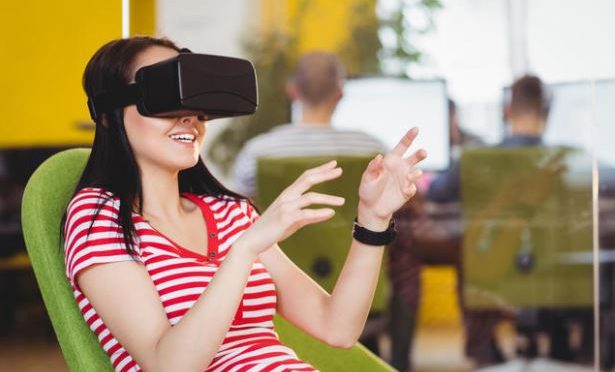 A patent application filed earlier this week has revealed that Facebook is working on developing augmented reality (AR) glasses that could blend digital objects with the physical world.According to a report in Quartz on Friday, Facebook CEO Mark Zuckerberg had previously shown photos of similar glasses, saying that they would be the future of AR, but he did not reveal that the company was developing such a product.

The Facebook CEO has been of the opinion that AR will be the next big consumer tech platform after smartphones.

“Think about how many of the things you use (that) don’t actually need to be physical. You want to play a board game? You snap your fingers, and here’s the board game,” Zuckerberg said.

Facebook-owned Oculus is developing this technology, but it is not expected to be really viable until 2022.

According to the reports, the patent application details a pair of glasses with transparent displays for lenses, through which light would flow, distributing the light and refracting it into a user’s eyes.

“The waveguide display may be included in an eye-wear comprising a frame and a display assembly that presents media to a user’s eyes,” the patent application reportedly mentioned.