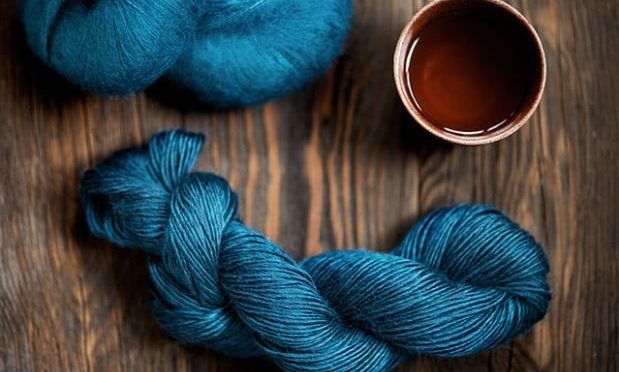 Scientists from the US, South Korea and China have developed high-tech yarns that generate electricity when stretched or twisted, an achievement they believed could eventually help curb the use of fossil fuels blamed for global warming.In a study published this week in the journal Science, the researchers reported stretching their yarns, called twistron, 30 times a second, and generating 250 watts per kg of peak electrical power, about 100 times higher than that of other wearable fibers.

In the lab, the researchers showed that a twistron yarn weighing less than a housefly could power a small LED, which lit up each time the yarn was stretched, Xinhua reported.

“Just stretch it and out comes electricity directly,” said co-lead author Na Li, a research scientist in the Alan G. MacDiarmid NanoTech Institute at the University of Texas at Dallas.

Li said their yarns were constructed from carbon nanotubes, hollow cylinders of carbon 10,000 times smaller in diameter than a human hair.

To generate electricity, the yarns must first be either submerged in or coated with an ionically conducting material or electrolyte.

“When you insert the carbon nanotube yarn into an electrolyte bath, the yarns are charged by the electrolyte itself. No external battery or voltage is needed,” she said.

When a harvester yarn is twisted or stretched, the volume of the carbon nanotube yarn decreases, bringing the electric charges on the yarn closer together and increasing their energy, Li explained.

This increases the voltage associated with the charge stored in the yarn, enabling the harvesting of electricity.

Li said the yarns were most suitable for powering sensors for the Internet of Things, where “changing batteries is impractical”.

“Based on demonstrated average power output, just 31 mg of carbon nanotube yarn harvester could provide the electrical energy needed to transmit a two-kilobyte packet of data over a 100-metre radius every 10 seconds for the Internet of Things,” she said.

The researchers also showed when sewed into a shirt, the yarns had the potential to serve as a self-powered respiration sensor.

In addition, a proof-of-concept demonstration showed that a 10 cm long yarn attached between a balloon and a sinker that rested on the seabed off the east coast of South Korea produced measured electricity from ocean waves every time they stretched the yarn.

“If our twistron harvesters could be made less expensively, they might ultimately be able to harvest the enormous amount of energy available from ocean waves,” said Ray Baughman, Director of the NanoTech Institute and a corresponding author of the study.