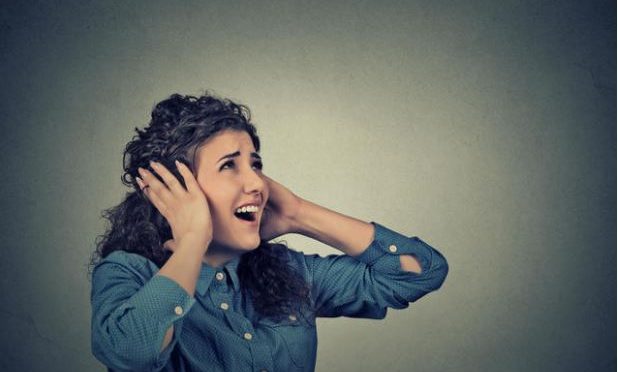 Tinnitus, a chronic ringing or buzzing in the ears, is associated with changes in certain networks in the brain, and those changes cause the brain to stay more at attention and less at rest, a research has found.While the buzzing in the ears condition has eluded medical treatment and scientific understanding, the finding provides patients with validation of their experiences and hope for future treatment options.

The results published in the journal NeuroImage: Clinical also suggest that if you have bothersome tinnitus, you may have concentration issues as their attention may be engaged more with their tinnitus than necessary, and that may lessen their attention to other things.

“Tinnitus is invisible. It cannot be measured by any device we have, the way we can measure diabetes or hypertension,” said study leader Fatima Husain, Professor at the University of Illinois at Urbana-Champaign, US.

“So you can have this constant sound in your head, but nobody else can hear it and they may not believe you. They may think it’s all in your imagination. Medically, we can only manage some symptoms, not cure it, because we don’t understand what’s causing it,” Husain said.

One factor that has complicated tinnitus research is the variability in the patient population. Lot of variables such as duration, cause, severity, concurrent hearing loss, age, type of sound, which ear and more led to inconsistent study results.

“We have been so swamped by variability that finding anything that is consistent, that gives us one objective metric for tinnitus, is very exciting,” said Husain.

Using functional MRI to look for patterns across brain function and structure, the study found that tinnitus was in the hearers’ heads—in a region of the brain called the precuneus.

The precuneus is connected to two inversely related networks in the brain—the dorsal attention network, which is active when something holds a person’s attention, and the default mode network, the “background” functions of the brain when the person is at rest and not thinking of anything in particular.

Additionally, as severity of the tinnitus increased, so did the observed effects on the neural networks.

“For patients, this is validating. Here is something related to tinnitus which is objective and invariant,” Husain said.

“It also implies that tinnitus patients are not truly at rest even when resting. This could explain why many report being tired more often,” Husain added.