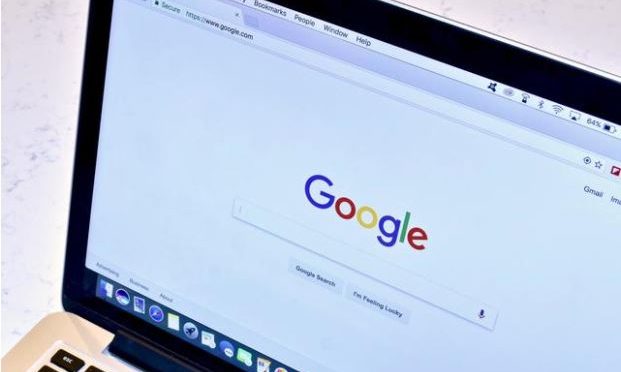 Google has issued refunds to hundreds of advertisers for running ads on websites with fraudulent traffic generated by automated bots.According to the Wall Street Journal on Sunday, the refunds represent only a small portion of the original spending — 7 per cent to 10 per cent—since rest of the money has already been passed on to site owners and middlemen.

Alphabet, Google’s parent company, informed marketers and ad agency partners that their ads shown through the search engine had garnered fraudulent traffic generated by bots, which certainly would never click on their ads they had paid for to be shown.

“Today, we can’t disclose the information about third parties. So when we aren’t able to catch invalid traffic before it impacts our advertisers and we’re unable to refund their media spent, it hurts us, even if we’re not responsible,” Scott Spencer, director of project management at Google, was quoted as saying.

Spencer added that the meagre refunds had been paid back to advertisers.

According to the report, the refunds primarily involved video advertising and highlight a persistent issue that threatens the health of commercial content online.

Google has geared up to resolve the issue. It is believed that the search engine will provide more clarity over which tech providers in the ad-buying chain are responsible for making the refunds.