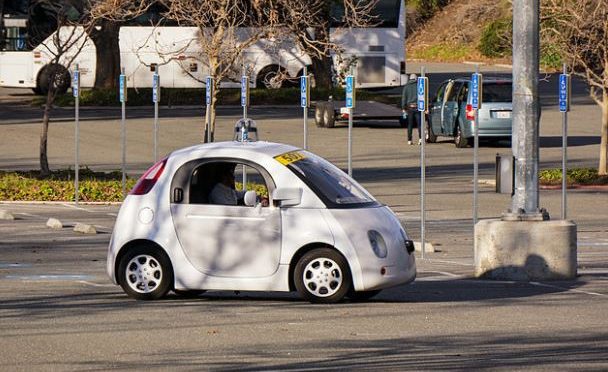 A test bed area for autonomous cars will be built west of Seoul by the end of next year to put test vehicles through real world road and traffic conditions, officials said.Ground-breaking for K-City will be held on Wednesday in Hwaseong, Gyeonggi province, to build the 320,000 square-metre facility for 11 billion won ($9 million), Yonhap news agency quoted the Ministry of Land, Infrastructure and Transport as saying.

The facility will have simulated roads that like highways, downtown areas, city outskirts and communal environments and have 35 different driving conditions such toll gates, tunnels, intersections, construction sites and even train track crossings, ministry officials said.

Pot holes, narrow streets and pedestrian crossings have also been added for testing the vehicles, as well as Wi-fi and fourth-generation wireless technologies.

The section for highway driving will be completed by end of October and the entire K-city by end of next year, officials said.

The area will be opened to private companies, academic institutions and start-ups to test their products.