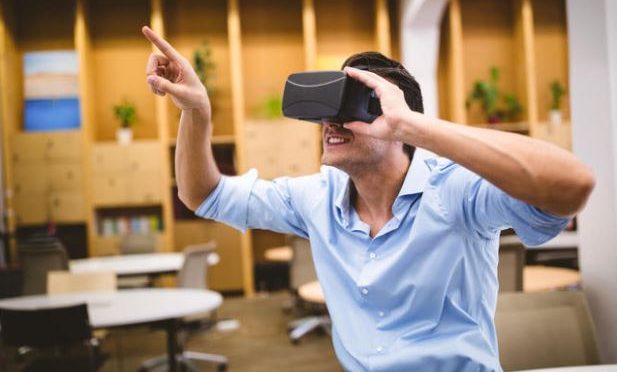 In a bid to bring the augmented reality (AR) experience closer to Android users, Google has released a new software development kit (SDK) called ARCore.The platform, which is now available for developers to experiment with, will render augmented reality capabilities to existing and future Android phones, Google said in a statement late on Tuesday.

The company built on the fundamental technologies used in Tango, another AR platform by Google, but ARCore is scalable across the Android ecosystem as it doesn’t require any additional hardware.

The new AR platform has been rolled out to Google Pixel and Samsung S8 which run on Android 7.0 Nougat and above.

Google is working with manufacturers like Samsung, Huawei, LG, ASUS and other major smartphone makers for quality and performance checks.

The tech giant has also built ‘Blocks’ and ‘Tilt Brush’ applications for creation of 3D content for use in AR apps.

Last month, Apple had unveiled its ARKit platform focussing on augmented reality applications at its annual Worldwide Developers Conference, to allow developers to build apps that could place virtual content on top of real-world scenes.