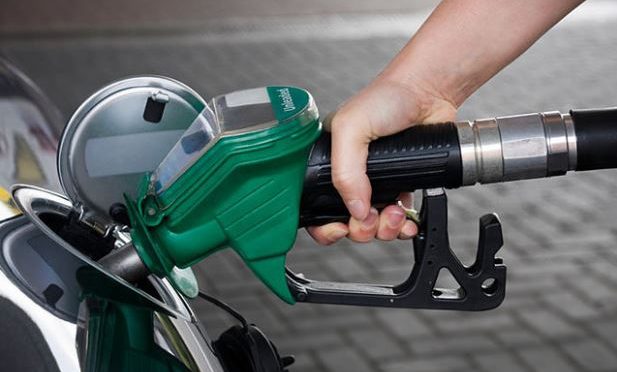 A physicist is developing a device that could turn the heat generated by electronics into a usable fuel source.According to the research results published in the Journal of Physical Chemistry Letters, the multicomponent, multilayered composite material device is called a van der Waals Schottky diode.

It converts heat into electricity up to three times more efficiently than silicon—a semi-conductor material widely used in the electronics industry.

“The ability of our diode to convert heat into electricity is very large compared to other bulk materials currently used in electronics,” said physicist Yi Gu from Washington State University.

“In the future, one layer could be attached to something hot like a car exhaust or a computer motor and another to a surface at room temperature,” he added.

“The diode would then use the heat differential between the two surfaces to create an electric current that could be stored in a battery and used when needed.”

In the world of electronics, Schottky diodes are used to guide electricity in a specific direction.

”When you attach a metal to a semi-conductor material like silicon to form a Schottky diode, there are always some defects that form at the interface,” said Matthew McCluskey, the study’s co-author.

“These imperfections trap electrons, impeding the flow of electricity. Gu’s diode is unique in that as its surface does not appear to have any of these defects,” McCluskey added.

This lowers resistance to the flow of electricity, making the device much more energy efficient.