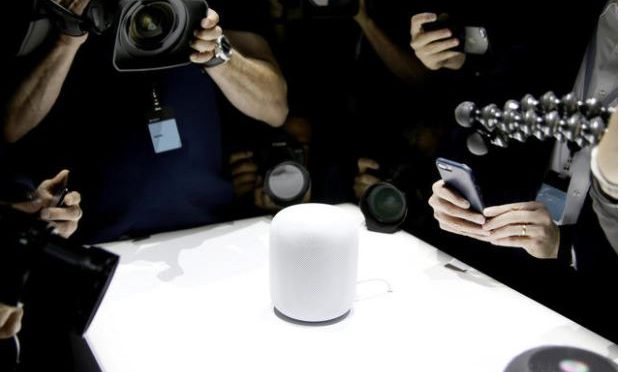 Sony will launch its smart connected speaker LF-S50G that will look like Apples HomePod but will use Google Assistant.The device, to be launched in October for $199.99, will feature a full-range speaker for vocal and treble notes, a sub-woofer for bass and an omnidirectional two-stage diffuser to spread sound across the room, The Verge reported late on Thursday.

It can pair over Bluetooth, NFC and or Wi-Fi, and supports multi-room audio controls. It is also water-resistant meaning it can withstand splashes and is available in white or black colours.

Unlike the Google Home, Sony’s speaker would be able to recognise gesture controls to play music, skip tracks, or adjust the volume.

Google released its assistant SDK in May to speaker manufacturers and followed up on Wednesday to announce support for third-party devices.