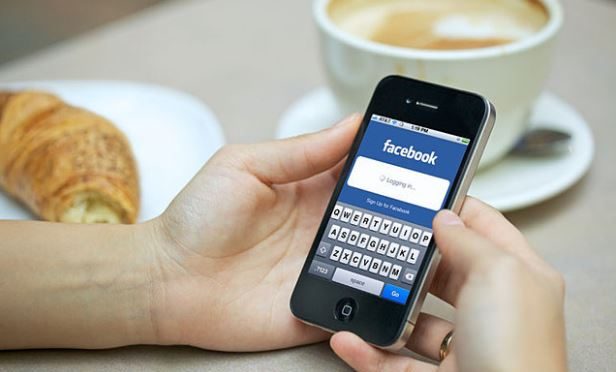 After testing the feature with a select few users, Facebook has now rolled out “Watch”—a redesigned video platform for creators and publishers—to every US citizen who uses the social media platform.According to a report in Tech Crunch on Tuesday, “Watch” will be available on Facebook’s native mobile apps, desktop site and TV apps. Users in the US will now see the TV icon in the mobile navigation bar and desktop site bookmarks.

Facebook is offering a range of different options for discovering video content, including programmes and sections like “Today’s Spotlight”, “New This Week”, “Popular Now”, “What Friends Are Watching”, “Most Talked About”, “Suggested For You”, and a special “10 Minutes Or More” spot for long-form videos.

For now, Facebook is primarily highlighting reality shows, which partners are producing en masse since they are cheap, don’t require set scripts and can be watched piece-meal, the report said.

Meanwhile, food video giant Tastemade debuted with four shows, including “Safe Deposit”, “Struggle Meals”, “Food to Die For” and “Kitchen Little”, over the next week.

The social media giant last year launched “Video” tab in the US which offered a predictable place to find videos on Facebook.