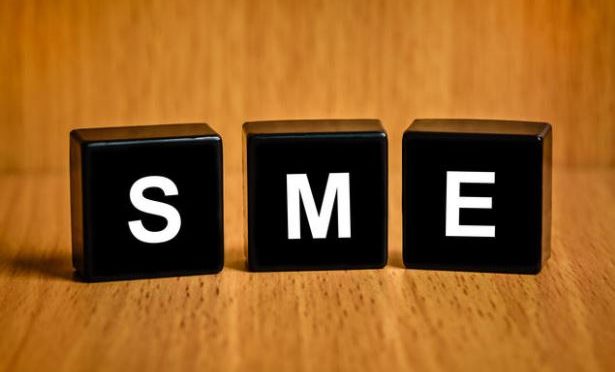 While 43 per cent of Indian exporters in small and medium-sized enterprises (SMEs) depend on online tools for 75 per cent of their international sales, 63 per cent agree that using online tools for selling internationally has increased their revenue, a new survey by Facebook revealed on Wednesday.The ‘Future of Business’ Survey—an ongoing collaboration between Facebook, Organisation for Economic Co-operation and Development (OECD) and the World Bank—found that 56 per cent of traders and non-traders are confident of their current business, with almost three in four SMEs confident in the positive future outlook of their business.

“More than 270 million people around the world are connected to a small business in India. These businesses are using technology to grow, build new opportunities and find customers at home and abroad,” said Ankhi Das, Director of Public Policy for Facebook India and South Asia, in a statement.

The survey found that the traders operating internationally have created more jobs, as against those exclusively in the domestic markets (35 per cent versus 27 per cent) however, Indian SMEs are assured and more likely to increase jobs (28 per cent) than the global average (19 per cent).

“Our research shows that those small businesses who are engaged in international trade are more confident about the future and use online tools at a higher rate than non-traders,” Das added.

Nearly 49 per cent of the exporting SMEs revealed that 25 per cent of their revenue is generated from international trade and half of the respondents agreed that “selling to foreign countries” is a challenge.