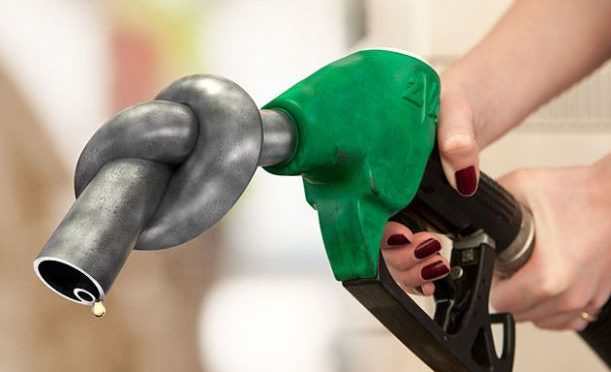 The central government has asked oil marketing companies (OMC) to install high-security devices to check pilferage of petrol and gas at retail filling outlets.
“We have taken up the manipulation (of devices) seriously. We are trying to ensure that people are not cheated. We have asked the oil marketing companies to take necessary measures to check any fraud. They will install high-security devices,” Paswan told reporter here.

A ministry official said that metrology departments of the states had trained five OMCs including BPCL and HPCL in tamper-proof electronic sealing and flow meter operations.