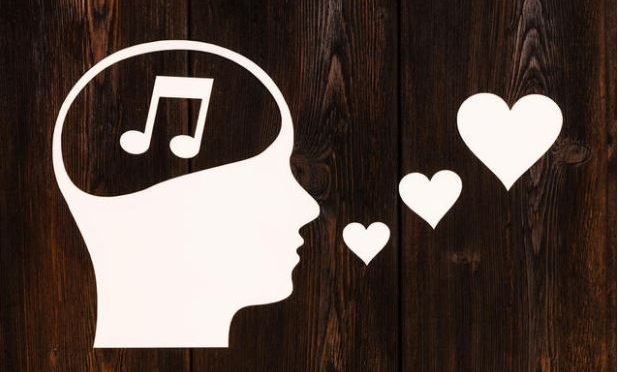 Researchers have developed a new application which may help physically impaired persons write songs and surf internet as well as write emails—all with the power of their mind.Using the new brain-computer interface application, developed by Gernot Muller-Putz, scientist at Austria’s Graz University of Technology (TU Graz), people can compose music and transfer onto a musical score by wearing an electrode-equipped cap that measures their brain waves.

Such systems are utilised to help users do things such as writing text.

The interface works when users select from the various options, such as letters or notes, pauses, chords, which flash by one after the other on a computer screen. They can also stipulate tone length and pitch.

As these things are selected, they appear as notations on a separate music-composing programme. Once the piece is completed, it can then be played back through that software, the researchers said.

“Some 20 years ago, the idea of composing a piece of music using the power of the mind was unimaginable. Now we can do it, and at the same time have tens of new, different ideas which are in part, once again, a long way from becoming reality,” Muller-Putz said.

“We still need a bit more time before it is mature enough for daily applications. The brain-computer interface community is working in many directions at high pressure,” Muller-Putz added.

For the study, described in the journal PLOS ONE, the team successfully tested on 18 healthy test subjects, all of whom had some basic musical and compositional knowledge, since they all played musical instruments.

“After a short training session, all of them could start composing and seeing their melodies on the score and then play them,” Muller-Putz said.