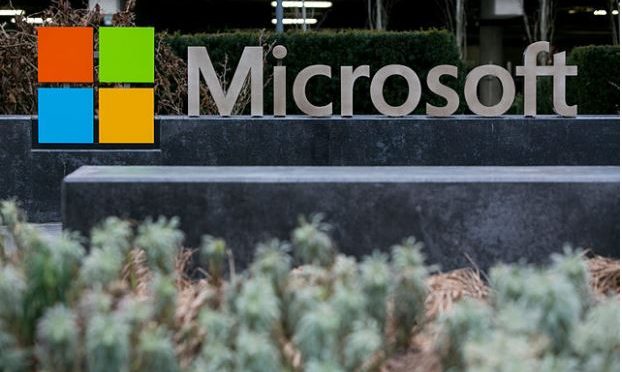 Microsoft has rolled out a new feature on its ‘Teams’ service which will allow guest access to all Office 365 commercial and education customers.The feature will allow Office 365 users to add people from outside their company to a team, so the guests can participate in chats, join meetings, collaborate on documents and more.

“Beginning today, anyone with an Azure Active Directory (Azure AD) account can be added as a guest in Teams,” said Lori Wright, General Manager, Microsoft Teams, in a statement late of Monday.

“That means anyone with one of the more than 870 million user accounts across Microsoft commercial Cloud services and third-party Azure AD integrated apps, can be added as a guest in Teams,” Wright added.

The guest access comes with the ability for IT enterprises to centrally manage how guests participate within their Office 365 environment. IT admins can view, add or revoke a guest’s access whenever needed.