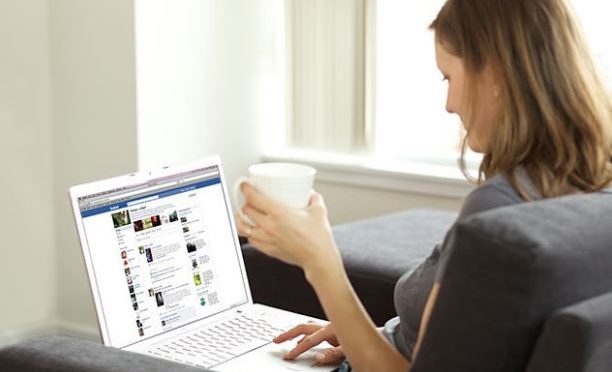 Facebook is working on letting users hit the “snooze” button when they need to take a temporary break from posts by friends, pages or groups without unfriending, unfollowing or leaving them.“We are testing new ways to give people control over their News Feeds so they can stay connected with the stories they find most relevant,” a Facebook spokesperson was quoted by TechCrunch as saying late on Thursday.

Users who click on the unfollow or “snooze” feature get the option of not seeing posts from the friend, page or group for 24 hours, seven days or 30 days.

They can also choose to unfollow the friend or the page altogether.

The “snooze” feature is being seen as a better way of managing a user’s News Feed while taking a break from a chatty person, group or page.

However, Facebook would continue to show users the most important posts further down the line, reports said.

Facebook has been ramping up to compete with its rivals and, in a recent development, the company has reportedly agreed to shell out a whopping $1 billion to become a major hub for videos.

The company has agreed to spend as much as $1 billion to cultivate original shows for its platform, according to people familiar with the matter.

The figure, which could fluctuate based on the success of Facebook’s’ programming, covers potential spending through 2018, a report in The Wall Street Journal said.