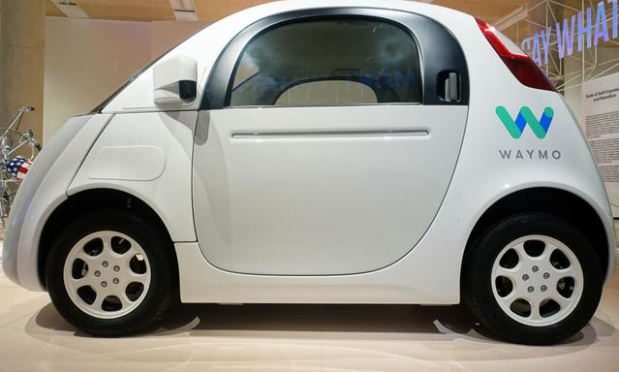 Brian Krzanich, Chief Executive Officer of the semiconductor chipmaker, foresaw driverless future as “one of the big promises of artificial intelligence (AI).”

However, in a post on Intel’s website late on Monday, Krzanich cited safety as the single most important reason for the company’s move.

“Nearly 1.3 million people die in road crashes worldwide every year – an average 3,287 deaths a day. Nearly 90 percent of those collisions are caused by human error,” he wrote.

“Self-driving technology can help prevent these errors by giving autonomous vehicles the capacity to learn from the collective experience of millions of cars – avoiding the mistakes of others and creating a safer driving environment,” Krzanich added.

Waymo’s self-driving Chrysler Pacifica hybrid minivans are being tested on public roads in Arizona and California.

He claimed that Waymo cars with Intel technology inside have already processed more self-driving car miles than any other autonomous fleet on US roads with 3 million miles (4.8 million km) of real-world driving.

“As Waymo’s self-driving technology becomes smarter and more capable, its high-performance hardware and software will require even more powerful and efficient compute,” Krzanich wrote. “Intel’s collaboration with Waymo ensures Intel will continue its leading role in helping realize the promise of autonomous driving and a safer, collision-free future.”

The world’s largest and highest valued semiconductor chipmaker by sales since 1992, Intel was overtaken by the semiconductor unit of Samsung Group in the second quarter this year.