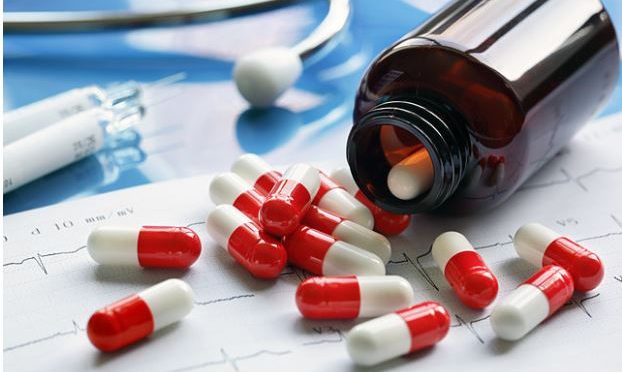 Researchers have developed a prototype sensor that can rapidly determine whether an antibiotic has the potential to combat a given infection, thus hastening effective medical treatment and limiting the development of drug-resistant bacteria.The new sensor, developed by researchers at the National Institute of Standards and Technology (NIST) in the US, quickly senses mechanical fluctuations of bacterial cells and any changes induced by an antibiotic and provides results in less than an hour, much faster than conventional antimicrobial tests, which typically require days to grow colonies of bacterial cells.

The new sensing approach is based on a quartz-crystal resonator whose vibrations vary in measurable ways when particles on the surface change.

The technique, described in Scientific Reports, senses the mechanical motion of microbes and their response to antibiotics, a method which may be more useful in clinical settings because it collects electronic data cost-effectively and, since it senses large bacterial colonies, can be macroscopic and robust.

The ultra-sensitive approach enabled detection of cell-generated frequency fluctuations at a level of less than one part in 10 billion.

The experiments showed that the amount of frequency noise was correlated with the density of living bacterial cells. When the bacteria were then exposed to antibiotics, frequency noise sharply decreased.

Bacteria with paralyzed flagella were used in the experiments to eliminate effects of swimming motion. This enabled the researchers to conclude that the detected cell-generated frequency fluctuations arise from vibrations of cell walls, the researchers said.