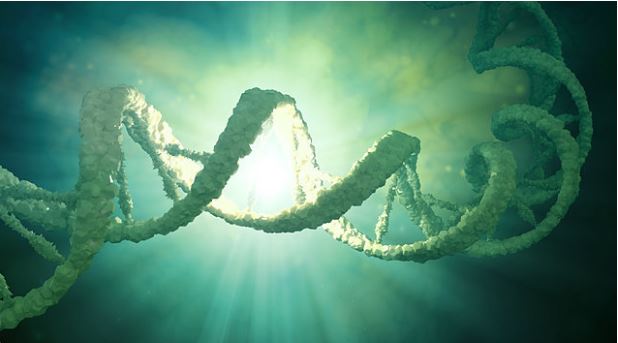 In a new test, a research team has found that combining the effects of over two dozen genetic variants help in predicting which cognitively normal older adults will go on to develop Alzheimer’s dementia.The advantage of the test, known as Polygenic Hazard Score (PHS), is relative to testing only for the well-known genetic variant APOE E4, which has been considered the strongest genetic predictor of whether someone is likely to develop Alzheimer’s—a chronic neurodegenerative disease that usually starts slowly and worsens over time.

However, APOE E4 is only carried by 10 to 15 per cent of the population and recent research suggests that its effects have been overstated, Xinhua news agency reported on Sunday.

“Beyond APOE E4 by itself, our polygenic hazard score can identify cognitively normal and mildly impaired older folks who are at greatest risk for developing Alzheimer’s associated clinical decline over time,” Chin Hong Tan from UCSF and the paper’s first author was quoted as saying.

Researchers found that PHS test could predict how long it would take for them to progress to Alzheimer’s dementia and how steep their cognitive decline would be.

The test enables the researchers to calculate an age-specific risk of developing Alzheimer’s based upon each person’s share of 31 genetic variants plus APOE E4.