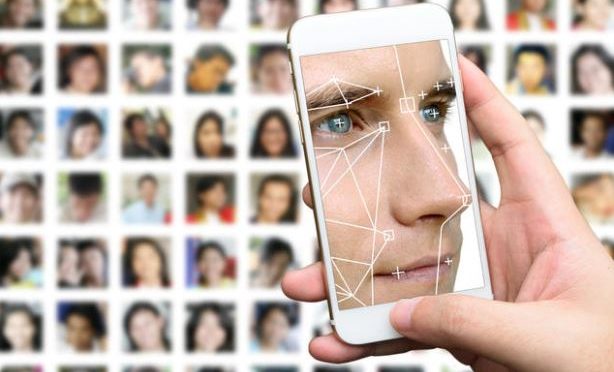 Facebook is working on a facial recognition feature to help users secure the account and verify identity, reports said.“We are testing a new feature for people who want to quickly and easily verify account ownership during the account recovery process. This optional feature is available only on devices you’ve already used to log in. It is another step that were taking to make sure account owners can confirm their identity,” Facebook told TechCrunch late on Friday.

The social media giant has tried a number of methods to help users regain access to a locked account.

In certain cases it asks the user to identify photos of friends to verify designate several “trusted friends” who receive a code that can be asked from them to unlock the user’s account.

Reportedly, the company is also working towards rolling out a video chat device that can recognise users’ faces.

But the device has also raised fears among consumers that it could be used by the social network to spy on them, thereby casting doubt on whether the device would have all the features as intended when it is finally launched.

Codenamed Project Aloha, the device is set to be released by Facebook in May 2018.