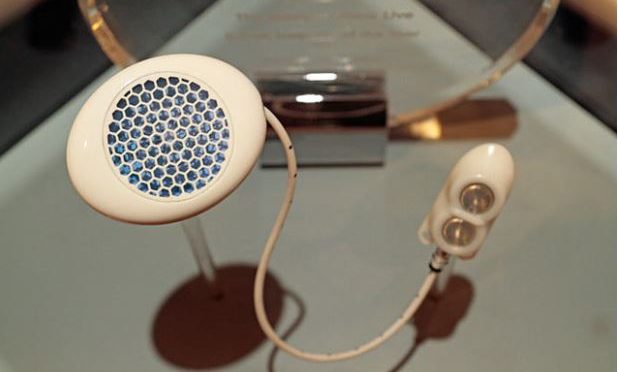 Researchers have successfully developed an artificial pancreas system that uses an algorithm on smartphone to continuously monitor glucose levels of the user and automatically delivers appropriate levels of insulin—a game changer for diabetic patients.
Type 1 diabetes is a chronic condition in which the pancreas produces little or no insulin.

Thus people with the disease must vigilantly monitor blood glucose levels and, when necessary, administer doses of insulin either via needle injections or infusion pump.

Developed by researchers at the Harvard University, the artificial pancreas system consists of an insulin pump and continuous glucose monitor placed under the user’s skin.

An advanced control algorithm embedded in a bluetooth-connected smartphone signals how much insulin the pump should deliver to the patient based on a range of variables including meals consumed, physical activity, sleep, stress and metabolism.

For the study, published in the journal Diabetes Care, the team analysed the use of the novel artificial pancreas system for more than 60,000 hours on participants in a 12-week, multi-site clinical trial.

A wrong dose can lead to hypoglycemia, which can then cause depressed mood, dizziness, drowsiness, fatigue, headache, hunger and inability to concentrate.

“This is by far the longest duration trial we have conducted, and it is a testament to the robustness of the algorithm that our key performance indices were maintained from our earlier, shorter trials,” said Frank Doyle from the Harvard University.

In addition, the team introduced adaptive components that allowed the algorithm to “learn” from the repeated daily cycles, leading to improvements in basal control as well as meal compensation.