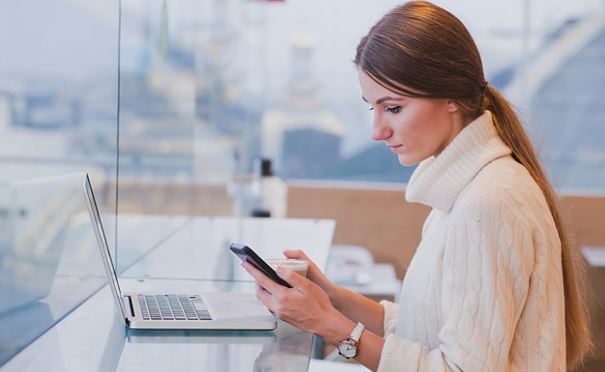 A group of students have made a mobile application for women safety which enables one to send a distress call by merely shaking or dropping the device.Harsh and his team from the Jaypee Institute of Information Technology developed the app “Panchhi” at the two-day “hackathon” organised by the Bharati Vidyapeeth’s College of Engineering (BVCOE), affiliated to the Indraprastha University, Delhi.

The 24-hour hackathon, which was conducted between October 10 and 11, saw 25 teams participating in it from several colleges and universities from and outside the national capital.

In line with the government’s initiative to create smart cities and smart villages as future hotspots, the hackathon was themed “Smart Habitat”.

“The hackathon was a success with more than 200 student-teams registering for it, 25 teams being selected out of the lot and active participation by them throughout the show,” a statement from the BVCOE said.

Another “hacker”, Tanya along with her team from the Indira Gandhi Delhi Technological University also developed an app, and this one notifies the user of the food going stale.

”Food wastage is a menace in the country and we wanted to develop a solution to prevent it,” Tanya was quoted saying in the statement.