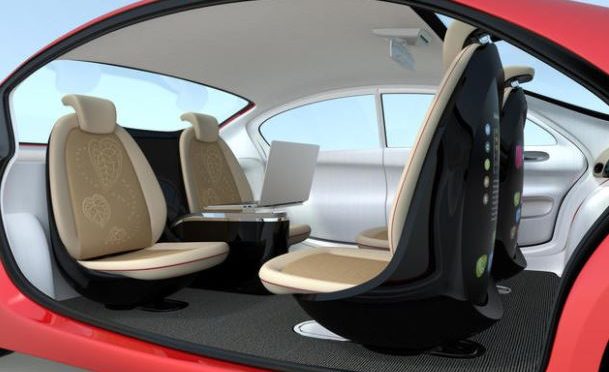 The 45th Tokyo Motor Show opened to the press on Wednesday with next-generation cars featuring automated driving, artificial intelligence (AI) and eco-friendly technologies in the spotlight.A total of 153 companies from various countries displayed their achievements and research plans on next-generation products and services at the show, Xinhua news agency reported.

The scandal-hit Nissan Motor Co and Honda Motor Co both showcased their new electric vehicles, including the “Honda Sports EV Concept” car which is equipped with AI technologies and can interact with the driver.

The show will be open to the public from October 28 through November 5 at Tokyo Big Sight.

Though one of the world’s five major motor shows, the show suffered a decline in popularity in recent years as automakers shifted their attention to the emerging markets.