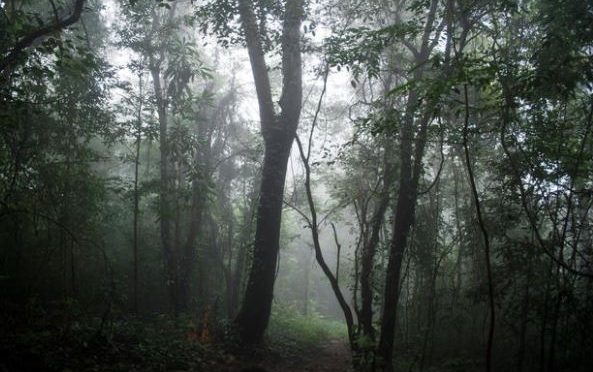 Researchers from Florida State University in the US have created a tool for objectively defining the onset and demise of the Indian summer monsoon.The new method, published in the journal Climate Dynamics, uses rainfall rates to mark the span of the monsoon at any given location throughout the affected region.

“Current weather forecasting and monitoring protocols focus attention on monsoon onset at one location—specifically the state of Kerala in the southwest corner of the country—and extrapolate for the rest of the region,” said lead investigator Vasu Misra, Associate Professor of Earth, Ocean and Atmospheric Science.

“We have gone down to specific locations, we’ve covered the whole country, and we’ve objectively defined the onset and demise dates for any given year,” Misra added.

With this methodology, a question that has baffled meteorologists for decades finally can have a simple, actionable answer.

“Now we completely base the definition on rainfall, and it hasn’t failed,” Misra added.

The lack of a clear, granular and objective benchmark for monsoon onset and demise for all areas of the country has been a longtime source of anxiety for the Indian people.

In some parts of the country, the torrents of rain that characterise monsoon season account for more than 90 per cent of the total annual precipitation.

Consequently, many rhythms of Indian political and agricultural life can be destabilised by dubious or false claims of monsoon onset.

“That leads to tremendous amounts of frustration and confusion for the general public and for the people who are trying to monitor the monsoon because nobody has really gotten down to do it at a granular scale,” Misra said.

This new system, which ties the onset of the monsoon to location-specific rainfall thresholds, can work to allay that frustration, according to the researchers.

Anchoring the definition of onset and demise solely in local rain rates eliminates the need to rely on less accessible atmospheric variables. This streamlined approach makes it considerably easier to monitor monsoon evolution, the study said.

“Our research enables quite easy real-time monitoring of the onset and demise of the Indian monsoon,” Misra said.

“We’ve tested this for 105 years of available data, and this criterion hasn’t failed once for any location over India,” Misra added.