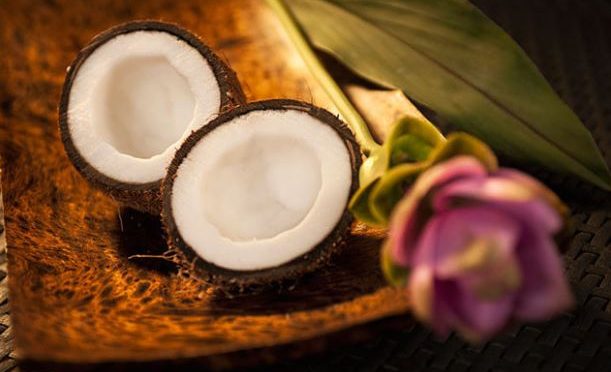 A team of Chinese scientists announced on Thursday they had completed sequencing the genome of the coconut.The team from the Chinese Academy of Tropical Agricultural Sciences sequenced and assembled the genome, laying solid foundations for further research of functional genes of the coconut and Palmae family, reports Xinhua news agency.

A genome is the full complement of an organism’s DNA—complex molecules that direct the formation and function of all living organisms. The size of an organism’s genome is measured by the number of bases it contains—base pairs being the building blocks of DNA.

“We found 282 unique genome families in the coconut,” said Yang Yaodong, a researcher with the academy. “The completion of the genome sequencing is like finishing drawing a map of coconut genes.

“Following the map, scientists will be able to bread more high-yield, drought-enduring and disease-resistant species, with a shorter breeding cycle.”

The team began the genome sequencing project more than four years ago. The research paper was published in Giga Science journal.