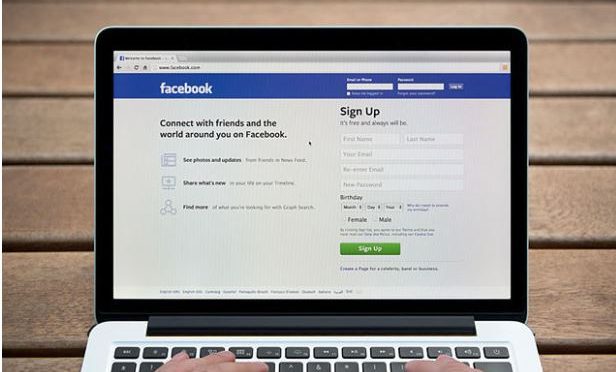 Facebook activated its safety check feature for users after a truck ploughed into pedestrians in Lower Manhattan in New York on Tuesday killing eight and injuring 12.Calling the attack an “act of terror”, Mayor Bill de Blasio said the incident was “a particularly cowardly act of terror aimed at innocent civilians”. The suspect has been arrested.

The safety check feature allows people to notify their friends if they are in the affected area and mark themselves as safe.

A click or tap on the “I’m Safe” button lets friends and loved ones know straight away. Users can also check to see whether their friends are safe too.

Meanwhile, US President Donald Trump tweeted: “In NYC, looks like another attack by a very sick and deranged person. Law enforcement is following this closely. NOT IN THE USA!”

“We must not allow Daesh to return, or enter, our country after defeating them in the Middle East and elsewhere. Enough!” Trump said in another tweet.

“My thoughts, condolences and prayers to the victims and families of the New York City terrorist attack. God and your country are with you!”

Speaking at the conference, New York City Police Commissioner James O’ Neil said the suspect was a 29-year-old man, who was not from New York. He said the authorities would not release his identity immediately.

At 3:05 p.m., a man driving a rented Home Depot pickup truck entered the West Side Highway bicycle path at Houston Street, according to O’ Neil. He said the man began driving southbound, striking a number of pedestrians and bicyclists along the route.

At Chambers Street, the truck collided with a school bus, injuring two adults and two children, according to police.

After the collision, the driver exited the vehicle, holding up a paintball gun and a pellet gun. He was shot by a uniformed police officer and was then sent to a hospital.

In August this year, Facebook made ‘Safety Check’ to be permanent feature on the platform.

The move came after Facebook saw enough reasons to make ‘Safety Check’ a fixture of its site as natural disasters, terrorism and conflict have become frequent.