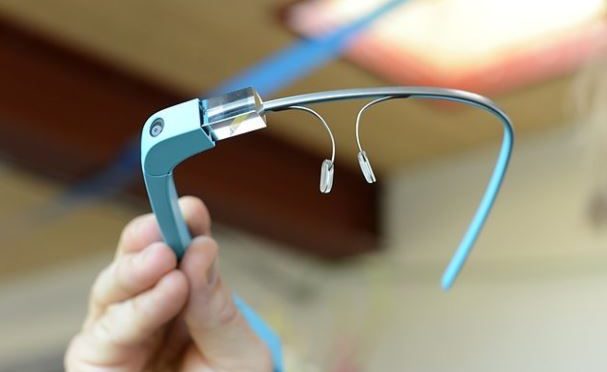 Those who declared Google Glass a failure perhaps spoke too soon as it is now resurfacing as a tool to help children with autism improve their social skills.A Cambridge, Massachusetts-headquartered company has developed a system for autism that runs on Google Glass, including the newly released Glass Enterprise Edition.

Brain Power, the developer of neuroscience-based augmented reality, launched the “Empower Me” system earlier this month.

The Empower Me system is a digital coach that runs on smart glasses, to empower children and adults with autism to teach themselves social and cognitive skills.

The company said it is using the Google Glass platform because tablets or phones require looking down. But the wearable platforms help people keep heads-up and hands-free during social interactions.

“Technology is often blamed for pulling people apart, but my goal was to use technology, and science, to bring people even closer than they ever might have been, and to unlock the immense power of their unique brains,” Sahin added.

The system features a suite of apps. One such app, Emotion Charades, teaches the user to identify emotions, and understand them, which are common challenges for people on the spectrum.

Users look through the private screen on their smartglasses and see emojis on either side of their partner’s face.

They select which one they think matches the facial expression with a spoken command or a subtle head tilt. A software detects emotions and voice commands using Artificial Intelligence (AI), and the head tilt via accelerometer data.

This system can help children learn to improve their ability to correctly decode and understand the emotions of their parents, therapists, siblings, or friends.

Besides aiding emotional understanding, Empower Me also features apps designed to target attention to social cues, including the ability to focus on face and eye regions when it is desirable to do so.