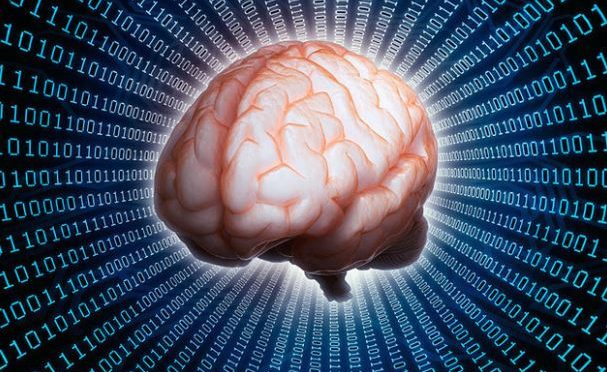 Researchers have developed a novel technology to produce a deep-learning AI software that is fit to use in everything from smartphones to industrial robots and could pave the way for artificial intelligence (AI) to break free of the internet and cloud computing.The use of this deep-learning AI could lead to much lower data processing and transmission costs, greater privacy and use in areas where existing technology is impractical due to expense or other factors.

It would also allow devices to operate independent of the internet while using AI that performs almost as well as tethered neural networks.

“We feel this has enormous potential. This could be an enabler in many fields where people are struggling to get deep-learning AI in an operational form,” said Alexander Wong, Professor at the University of Waterloo in Canada.

However, the new deep-learning AI responds by adapting and changing itself to keep functioning each time computational power and memory are taken away.

“These networks evolve themselves through generations and make themselves smaller to be able to survive in these environments,” explained another researcher Mohammad Javad Shafiee, Professor at the varsity.

The researchers, who presented the results during the International Conference on Computer Vision in Italy, noted that that when put on a chip and embedded in a smartphone, such compact AI could run its speech-activated virtual assistant and other intelligent features, greatly reducing data usage and operating without internet service.

Other potential applications range from use in low-cost drones and smart grids, to surveillance cameras and manufacturing plants, where there are significant issues around streaming sensitive or proprietary data to the cloud, the researchers said.