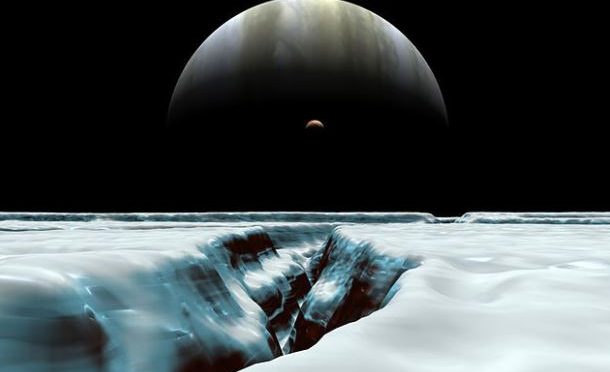 Asserting that the relationship between the space agencies of India and Japan has had a “visible change”, the Indian Space Research Organisation chief on Friday said the countries are working towards a joint lunar mission soon.“We are looking at a possible joint lunar mission which is still in a very preliminary stage. We are working on the details at the moment,” state-run ISRO’s Chairman A.S. Kiran Kumar told media persons.

Kumar was speaking on the sidelines of the 24th Session of Asia Pacific Regional Space Agency Forum (APRSAF) here. Heads of space agencies of 10 countries from the Asia-Pacific region, government bodies and industries related to space were at the event.

“The relationship between India and Japan in terms of the space agencies has had a visible change. We are working together for possible future cooperative missions,” the ISRO chief said.

President of Japan Aerospace Exploration Agency (JAXA) Naoki Okumura said: “India and Japan have been having collaborations in the space sector, which helps us share our knowledge and technologies.

“I believe that India and Japan will lead the space sector in the Asia Pacific region through these collaborations.”

Japan and India had their own lunar missions in the past. In 2009, JAXA’s lunar orbiter spacecraft Selene had impacted the lunar surface after successfully orbiting the moon for a year and eight months.

The two countries are also having discussions on making use of their space technologies for providing inputs on weather monitoring, and also look to generate inputs together for climate change studies, he added.

The 24th session of the space forum held here between November 14 to 17 was attended by over 600 delegates from 35 countries in the Asia-Pacific region.

Heads of space agencies from India, Indonesia, Japan, Vietnam, Malaysia, South Korea, Israel, Thailand, France and Russia had participated in the forum. Space representatives from China were not a part of the conclave.