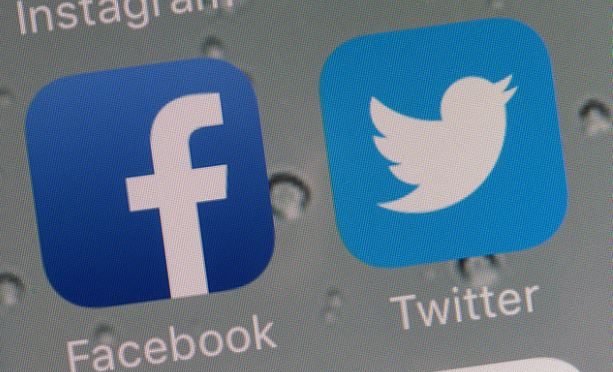 The government will legislate for a code of practice setting out minimum standards for the “age-appropriate design” of sites, with companies failing to abide by the rules facing the possibility of large fines, the report said.

The move comes three days after British Health Secretary Jeremy Hunt warned a social media giant to stay away from his children.

He was speaking against Messenger Kids for under-13 children to video chat and message with family and friends launched by Facebook last week.

“Facebook told me they would come back with ideas to prevent underage use of their product, but instead they are actively targeting younger children.

“Stay away from my kids please Facebook and act responsibly!” Hunt tweeted.

The report said that people who support the move of introducing a code of practice said the safeguards would include applying the highest possible privacy settings to children’s accounts by default so their information is not automatically made public.

The move would also ensure terms and conditions are written “in a language children will understand” so they will know what will happen to content they post and how they can get it removed.

In September, the European Union (EU) gave an ultimatum to Facebook, Twitter and other social media companies to rid their platforms of hate speech or face legal consequences.

The European Commission, the EU’s top regulator, said the social media firms are still failing to act fast enough. It said it would pass laws allowing the bloc to impose punishments on companies that fail to act.

European regulators have been pushing social media firms to remove racist and violent posts from their platforms in a timely manner for years. Facebook, Twitter, Microsoft and Google had all pledged to do more.