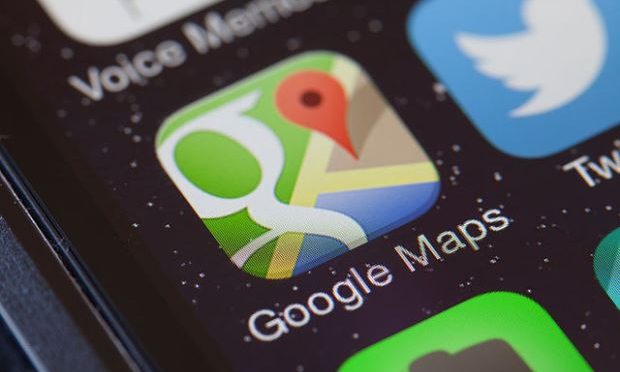 The report said that Google Maps will even remind users to get off a bus or train when he/she gets close to a stop—a feature useful when you are traveling somewhere new.

With this update, transit notifications become a bit more like using Maps for walking, biking and driving, the report said.